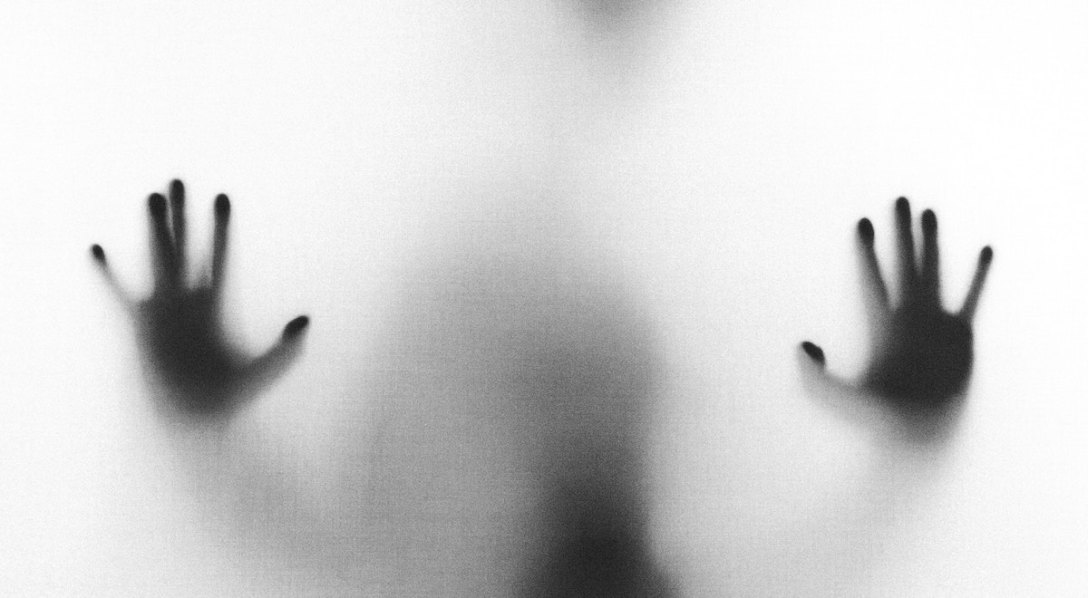 Did you know that “sinister” and “dexterous” are opposites? (Etymologically speaking, at least.)

The word “sinister” comes from the Latin sinister, or “left.” Because most people were right-handed, the left side was associated with weakness, bad luck, malice, and darkness (or sunset / the West), while sinister’s opposite, dexter (“right”) was associated with strength and skill. 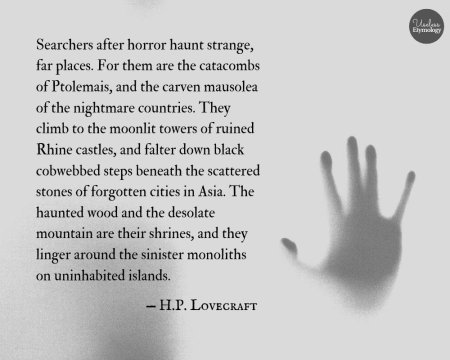 As you may have guessed, the word dexter, or “right-handed,” is also the source of the word “dexterity,” the quality of having quick, graceful, and skillful hands.

Following the same formula, the 15th-century English word “sinistral” was a not-quite-antonym to “dexterous” that meant “unlucky.”

“Ambidexterous,” meanwhile, comes from the Latin word ambidexter, which literally means “right-handed on both sides.”

Obviously today we know that the stigma of being left-handed is unfounded, and that left-handed people may even tend toward exceptional out-of-the-box thinking and creativity.