The following infographic explores the etymology of various dog breeds. 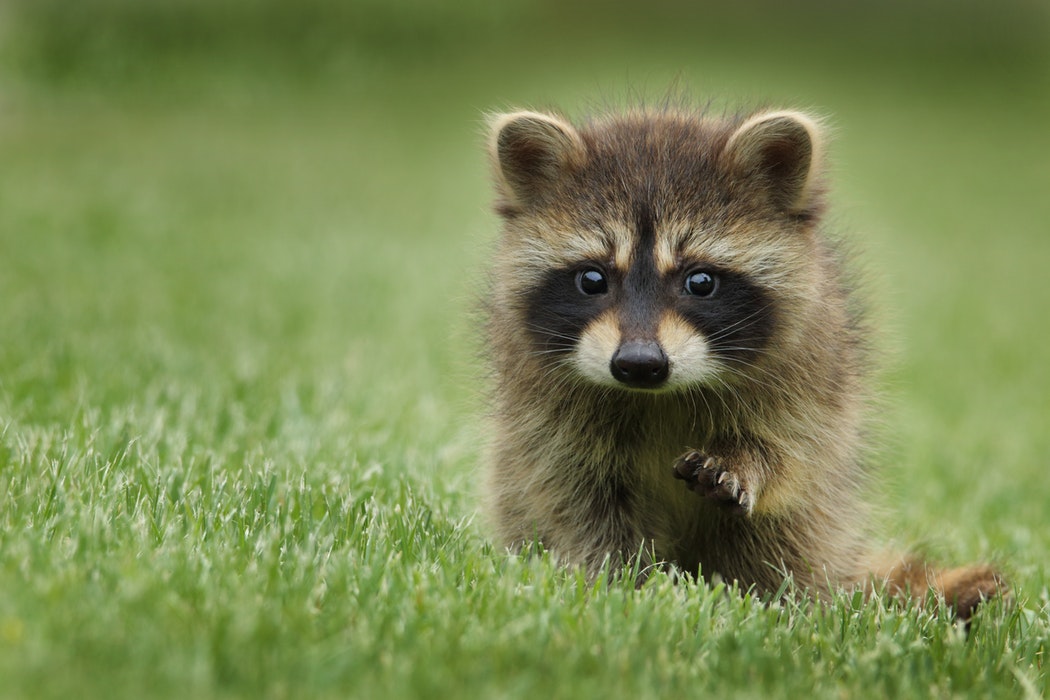 "Raccoon" comes from the Algoniquan/Powhatan word arahkunem, meaning "he scratches with the hands," which was first clumsily adapted by English colonists including John Smith. (Also related, "trash panda" is from the internet, circa... 2016 probably.) "Raccoon" is often shortened to "coon," which was also a nickname for members of the American Whig Party in the… END_OF_DOCUMENT_TOKEN_TO_BE_REPLACED