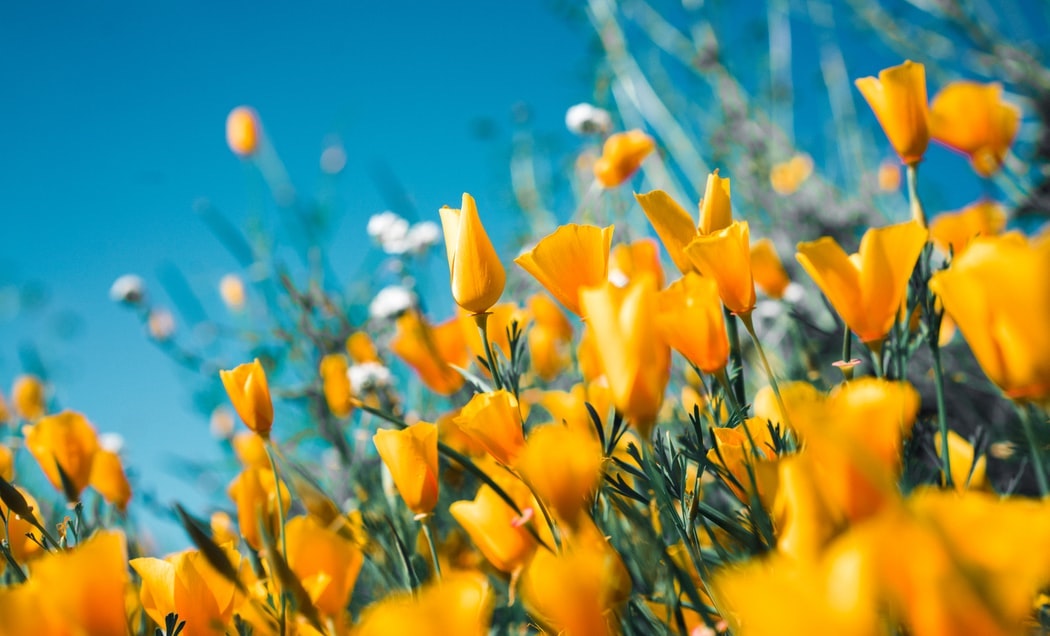 It may come as no surprise that “spring” is a Middle English word for the time when new life “springs forth.” What you may not know is that “spring” was also used in everyday phrases like spring of dai, meaning “sunrise,” and spring of mone, meaning “moonrise.”  It was also used for the first growth of an adolescent’s beard or… uh, other hair that cropped up in more southward regions.

Before that, the Old English word for the season was lencten, which literally means “the long days” or “the time of lengthening days,” from West Germanic. Lencten is also the source of the word “Lent” for the 40 days before Easter.

Meanwhile in Old English, the noun “spring” still existed, but it was commonly used, not as the name of the season, but as a word for growing plants, the act of jumping up and down, and bodily protrusions like hair, carbuncles and pustules. Yum!