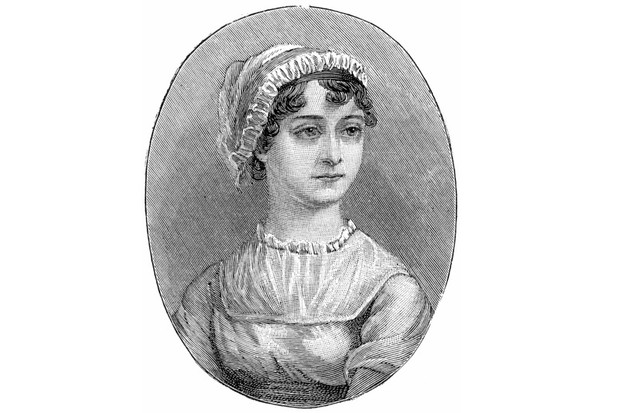 December 16 is Jane Austen’s birthday, so today we’ll explore a few intriguing etymology facts related to her and her wonderful works.

The word prejudice first meant “contempt” more broadly, rather than today’s sense of a specific bias. It comes from the Medieval Latin prejudicium, “injustice.” Our current meaning connects more to the older Latin predecessor praeiudicium, “prior judgment.”

The word persuasion is made up of the Latin per, which here means “thoroughly” or “strongly,” and suadere, meaning “to urge.”

The name Emma is probably a shortening of Ermentrude, which is an Old High German name meaning “universally beloved,” formed of the words ermin, meaning “whole” or “universal,” and trut, meaning “beloved” or “dear.” 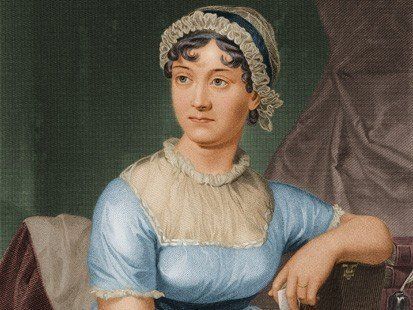 Jane Austen is the first known person to have recorded the words “itty” (as in itty-bitty), “prosy” (meaning common or dull), “pattern” (as in a sewing pattern), “regency” (as in the style of dress from that era), and “liveable” (as a place suitable for living in).