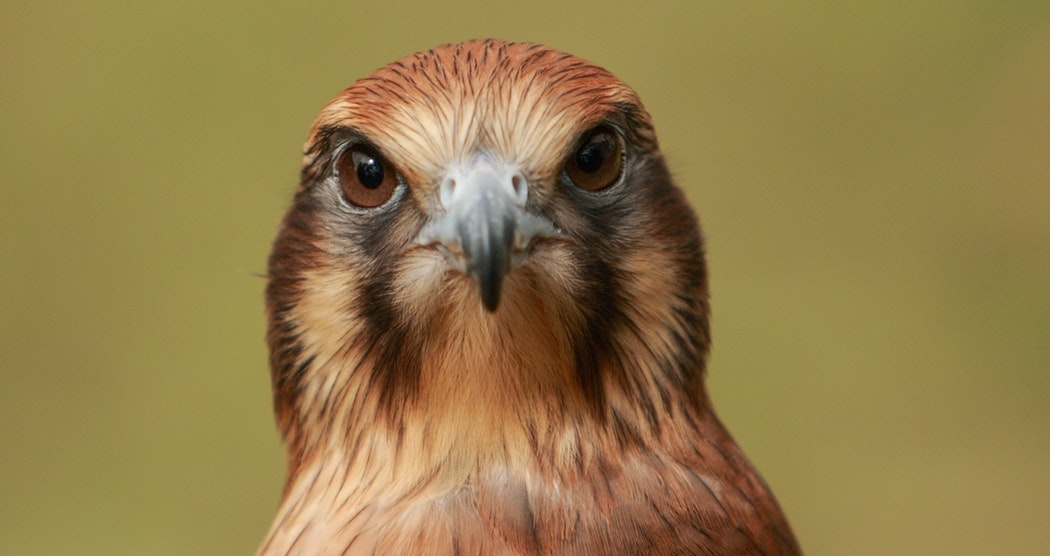 “Falcon” is from the Latin falx, “curved blade, pruning hook, sickle, war-scythe.” For many years “falcon” referred to females while “tercel” (Latin tertius, “third”) referred to males, perhaps because males are a third smaller or because a third egg in the nest was thought to always produce a male.

“Falcon” arose in 13th-century English as faucon, from the Old French word of the same spelling. The Late Latin word for the bird was falconem, which drew from falx, with the bird thought to be named after the curved blade due to the shape of its talons, beak, or spread wings (or perhaps all three).

It’s possible that the Latin word falx was adopted from Germanic, wherein the word meant “gray bird,” from the PIE root pel-, meaning “pale.” The Germanic word is older than the Latin word, which supports this idea. However, that may not be the case, since the practice of falconry was adopted by the Romans from the East, and Germanic cultures adopted it from the Romans.

1 thought on “The Etymology of “Falcon””