Yesterday was William Shakespeare’s birthday (and also mine!) It’s commonly said that Shakespeare invented over 1700 words. While it’s true that his plays are the first documented appearance of many words, in most cases he did not just pluck them out of thin air. The majority are alterations or remixes of preexisting words by adding… END_OF_DOCUMENT_TOKEN_TO_BE_REPLACED 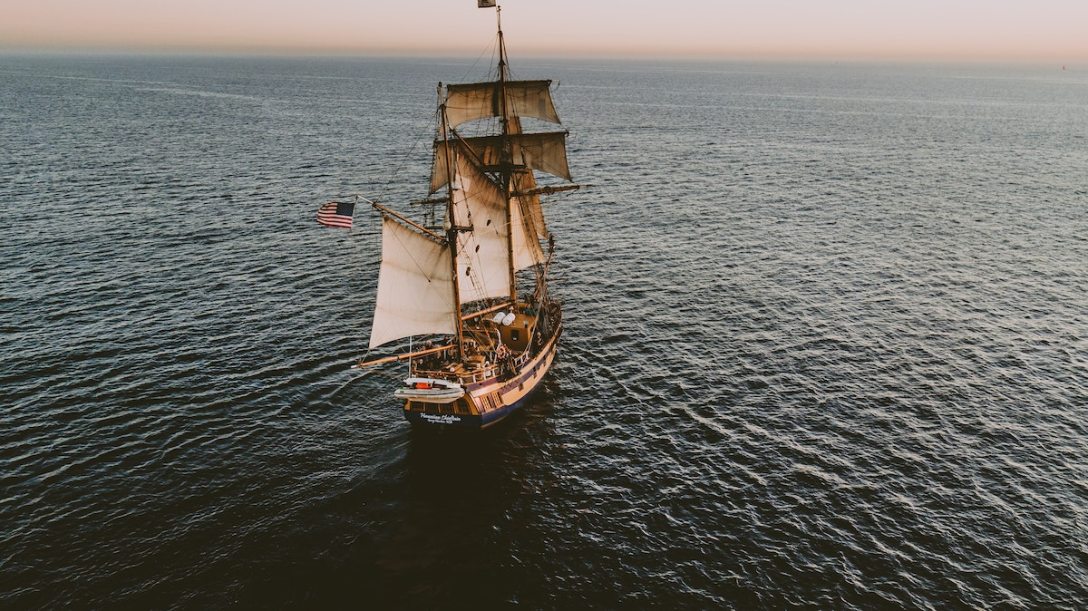 Let's look at words derived from or related to the Greek naus meaning “ship” and nautes, meaning “sailor.” You can probably guess that the word “nautical,” and “navy” come from this Greek source. Another related word is “navigate,” which literally and etymologically means “to set a ship in motion." Photo by Austin Neill on Unsplash The word “nausea,”… END_OF_DOCUMENT_TOKEN_TO_BE_REPLACED 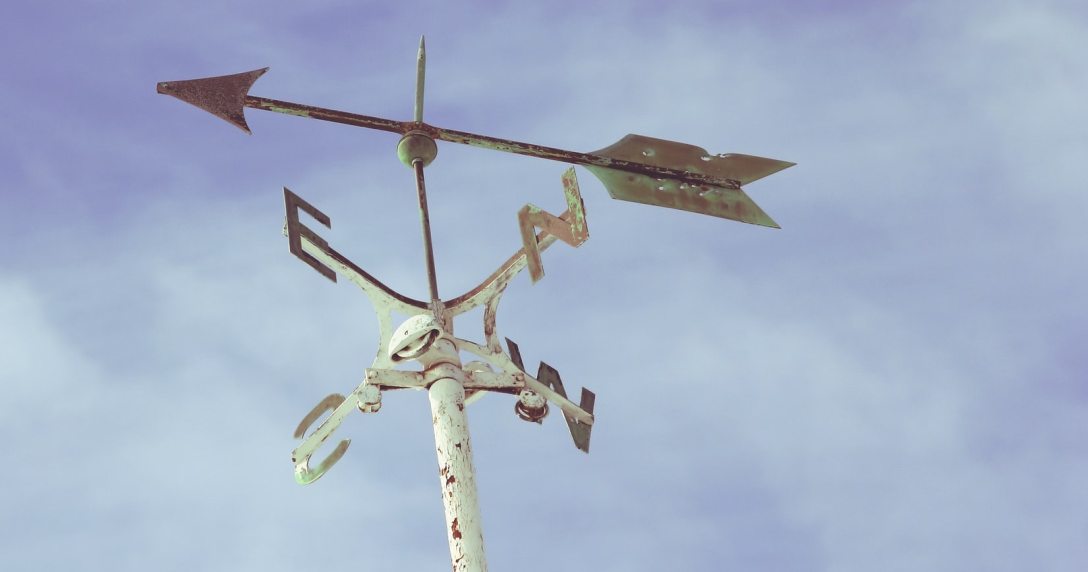 To be "disoriented" is to be feel confused or unable to determine where you are. Etymologically, it specifically means that you do not know in which direction the sun will rise—that is, which way is East. The base word comes from the Latin orientem, which means “the East.” The Latin base word is oriri, meaning… END_OF_DOCUMENT_TOKEN_TO_BE_REPLACED

"Pterodactyl" was adopted from the French ptérodactyle, which came from the Latin name for the genus, Pterodactylus, which is formed by the Greek pteron, meaning "wing," and daktylos, meaning "finger." This is an engraving of the 1784 pterodactyl holotype (i.e., the first official named specimen). Despite the name, it was debated until the 1830s whether… END_OF_DOCUMENT_TOKEN_TO_BE_REPLACED

Since we’re stuck inside and all of the parades have been canceled, I have an alternative for you this fine St. Paddy’s Day: a parade of Irish words and their origins! Some you’ve met, some you may not have, but all are worthy of a toast. "Ireland" (or "Irish") itself is originally from the Old… END_OF_DOCUMENT_TOKEN_TO_BE_REPLACED

"Discombobulate" was one in a series of words invented in the early to mid-1800s as part of a fad popular among educated high-society types who made up faux words by compiling Latin prefixes, suffixes, roots and other non-Latin components into silly-sounding combinations. Discombobulate itself is used to mean "confused" or "disoriented" now, but originally meant… END_OF_DOCUMENT_TOKEN_TO_BE_REPLACED

Today is the day! Once Upon a Word: A Word Origin Dictionary for Kids is officially out and available for purchase. You can find it in all major online and physical bookstores, including Amazon, Barnes&Noble, and in indie bookstores through IndieBound, as well as Target, Costco, and other stores. This book is a beautifully designed, kid-friendly… END_OF_DOCUMENT_TOKEN_TO_BE_REPLACED